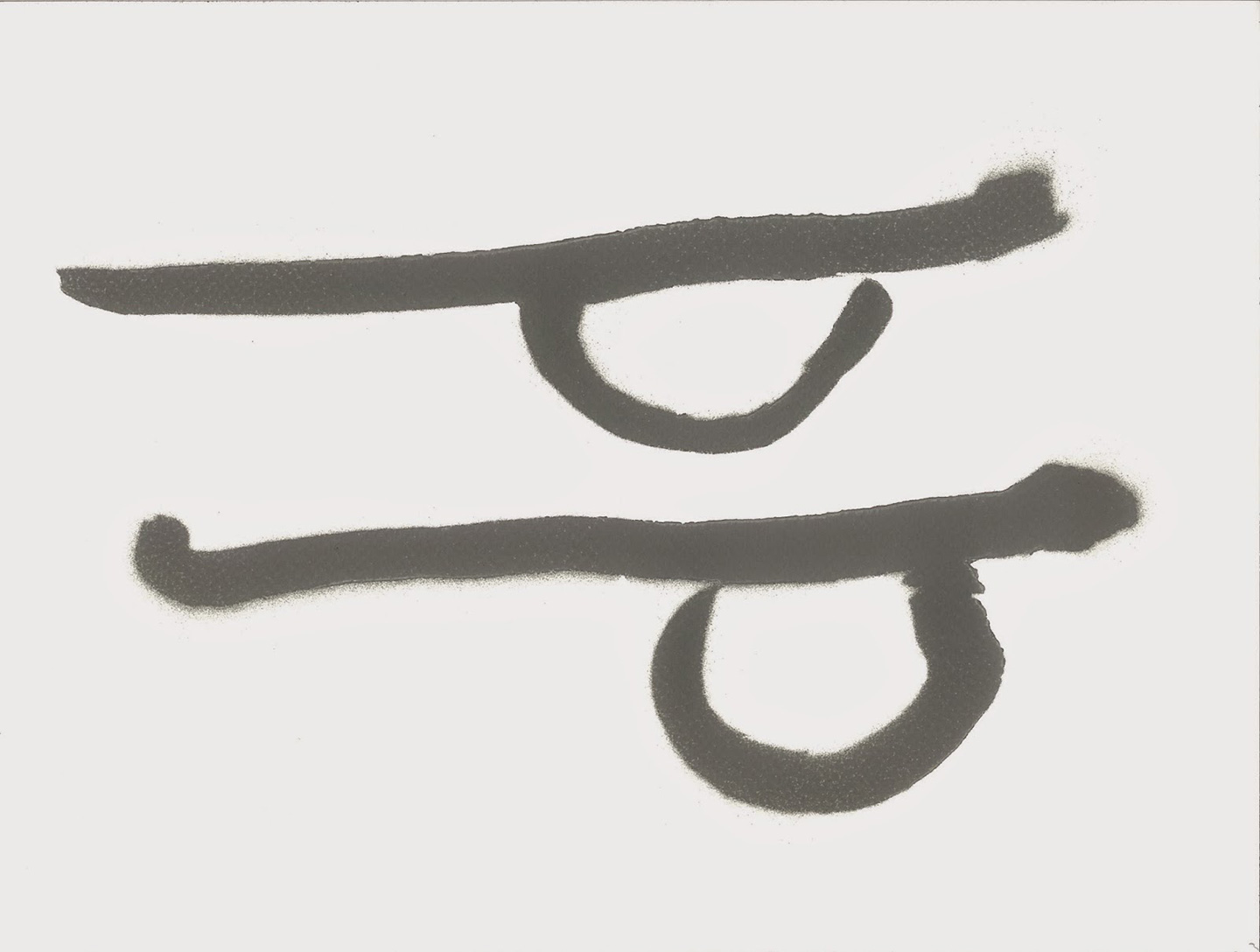 Cheers! I am currently doing a residency at a printmaking workshop in a small village near Leipzig.
When I heard of the concept of “Drawing Tube”, I imagined a well-ventilated thing that I could peek into at either end or from various ends. It is the circumstance that information flows not only in one direction, but goes backwards as well. I hope it will be a tool that connects the drawing scene across the world and allows anyone to see it.

In the book “文字逍遥 – Moji Shouyou (character stroll) ” written by an authority on kanji ideograms (Chinese characters) Shizuka Shirakawa, I found that the definition of ‘way’ and of ‘space’ is deeply connected with the concept of drawing.
In the primitive age of kanji culture the concept of the word “道 – Michi (way)” included the meaning that when humans tried to expand their living area they invade the space where wildlife and gods come and go.
“空間 – Kūkan (space)” and “空 – Kū (emptiness)“ are not inorganic blanks themselves, but rather living real worlds. There should be a special tension when making a way in such a space that is different from tracing an established line today. Thus organic lines involve the will to contact the outer world and the sense of tension of entering a space which is empty but not blank.