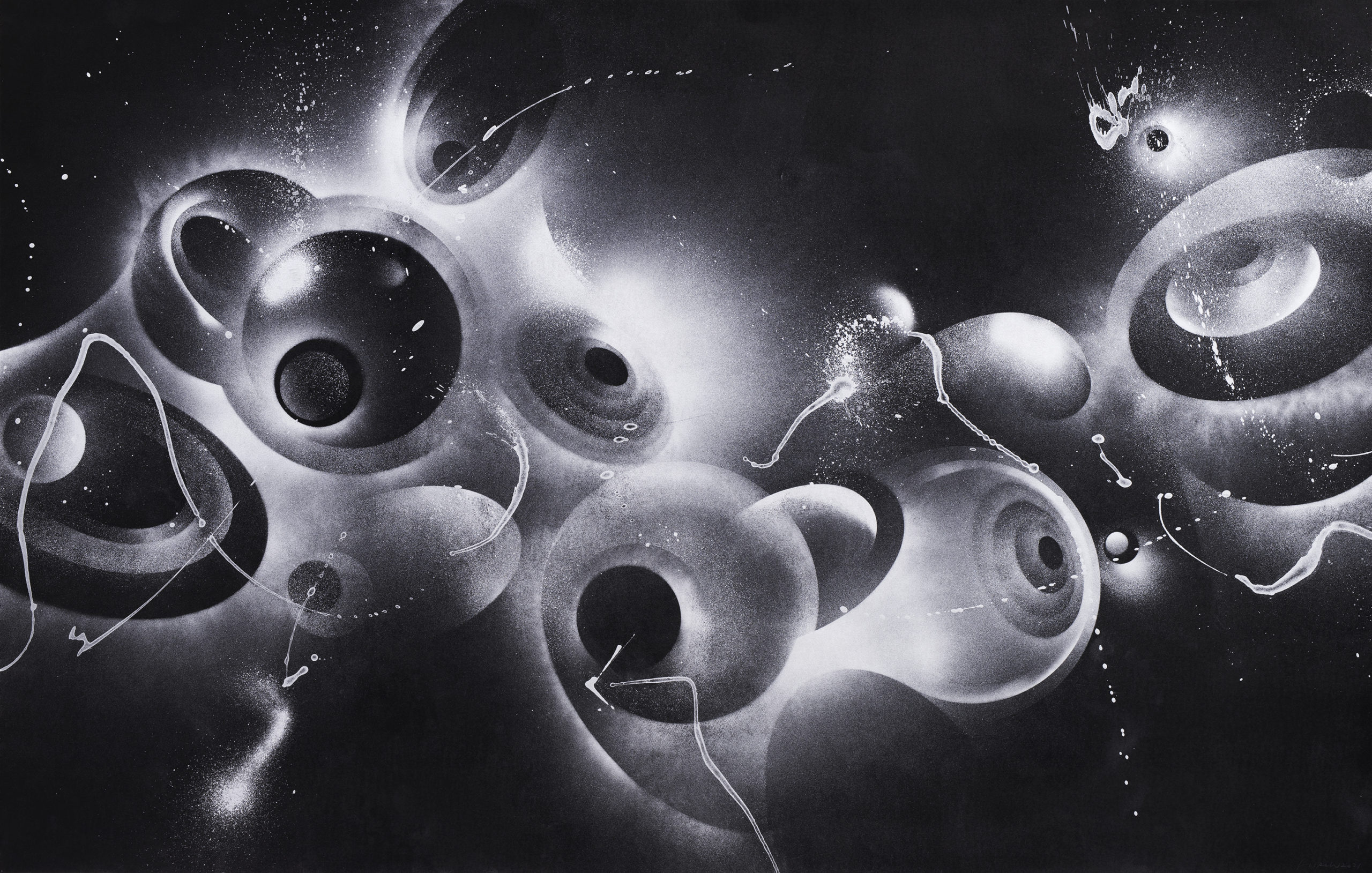 As the pandemic broke out about a year and a half ago, we started this project called ‘Signals’.

Since then, things may have either changed or remained the same. With regard to the changes in human society, the world doesn’t seem to have changed that much. As for myself, I have been spending much more time at home with my little daughter and growing plants in my garden. The less I move around, the more I feel that my perception of the “fluctuations” happening around me has improved, if only a little bit.

Rather than going somewhere in search of a clue, I think I have become able to see hints that were already around me a little more easily than before. I have noticed various fluctuations inside human beings too. Emotions and memories are always transforming. When you tense up a muscle in one part of the body, another part of the body comes to rest, and vice versa. Energy comes and goes in the 60 trillion cells that comprise the body.

Sometimes human beings wish to tune both into the fluctuations inside themselves and the fluctuations of the outside world. And when they correspond, we may feel relieved or feel as if we have deciphered some mystery of the world.

When I was gazing at the sun shimmering through the trees on the floor, the shapes created by the light did look like some kind of new signal, and something seemed to inaugurate a broader communicational spectrum between things. I thought it was like I was in presence of letters being exchanged via light signals.

The world is never a single piece of text that has already been written but continues to be newly generated processes of correspondence. Letters are received, sent back, written again, in incessant repetition.

According to quantum mechanics, the universe is said to have begun from fluctuations. Photons, which are microscopic particles, are only substances but also waves. The world itself may be a fluctuation, and we are engaged in endless correspondence within it. We receive signals emitted from far away, and send them back.

Engaging with the relationship between drawing and language as a consistent theme, Hiraku Suzuki’s artistic practice encompasses two-dimensional works, sculpture, installations, murals, video, and performance. It explores the potential of expanding drawing in contemporary space-time through the act excavating latent linear phenomena in an environment. He lived and worked in the US in 2011–12 with a grant from the Asian Cultural Council, and in Germany in 2012–13 with a grant from the Pola Art Foundation. He has shown in exhibitions at a long list of prestigious museums throughout Japan and internationally including the 21st Century Museum of Contemporary Art, Kanazawa (Ishikawa, 2009), Mori Art Museum (Tokyo, 2010), Museum of Architecture in Wroclaw (Poland, 2015), Yinchuan Museum of Contemporary Art (China, 2016), MOCO Panacée (France, 2019), and Museum of Contemporary Art Tokyo (Tokyo, 2019–20), and has led the platform for alternative drawing research and practice “Drawing Tube” since 2016. Suzuki frequently collaborates with artists from other fields such musicians and poets, and has carried out many large-scale public projects. Published books of his works include GENGA (2010) and SILVER MARKER―Drawing as Excavating (2020). Currently he is an associate professor at Tokyo University of the Arts, Graduate School of Fine Arts.